Conceptual artist Christian Philipp Müller will be awarded with the Prix Meret Oppenheim  for his versatile artistic practice. The jury marks not only his oeuvre but also his engagement in the art education:
Christian Philipp Müller is an internationally acclaimed artist, with a unique artistic personality and the ability to constantly renew his practice. He is one of the few artists who analyses the context in which he is working and integrates this into his projects through the use of different media. Müller also dedicates himself to art education and actively supports the work of a new generation of artists. With this award the jury recognises the versatility of the artist, who is considered an important practitioner of contemporary conceptual art. 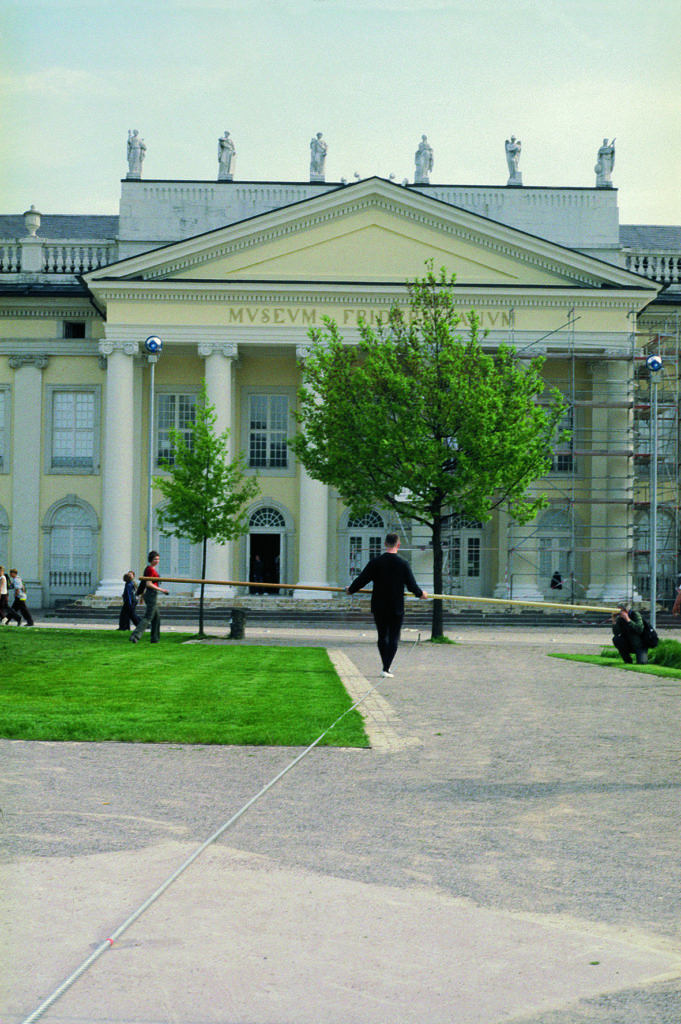 Conceptual artist Christian Philipp Müller was born in Biel in 1957 and now lives in Berlin. He was a master student of Fritz Schwegler and assistant to Kaspar König at the Kunstakademie Düsseldorf. He gained international recognition with his participation in the 45th Biennale di Venezia (1993, Austrian Pavilion) and documenta X (1997). The Kunstmuseum Basel staged a retrospective devoted to Christian Philipp Müller in 2007. 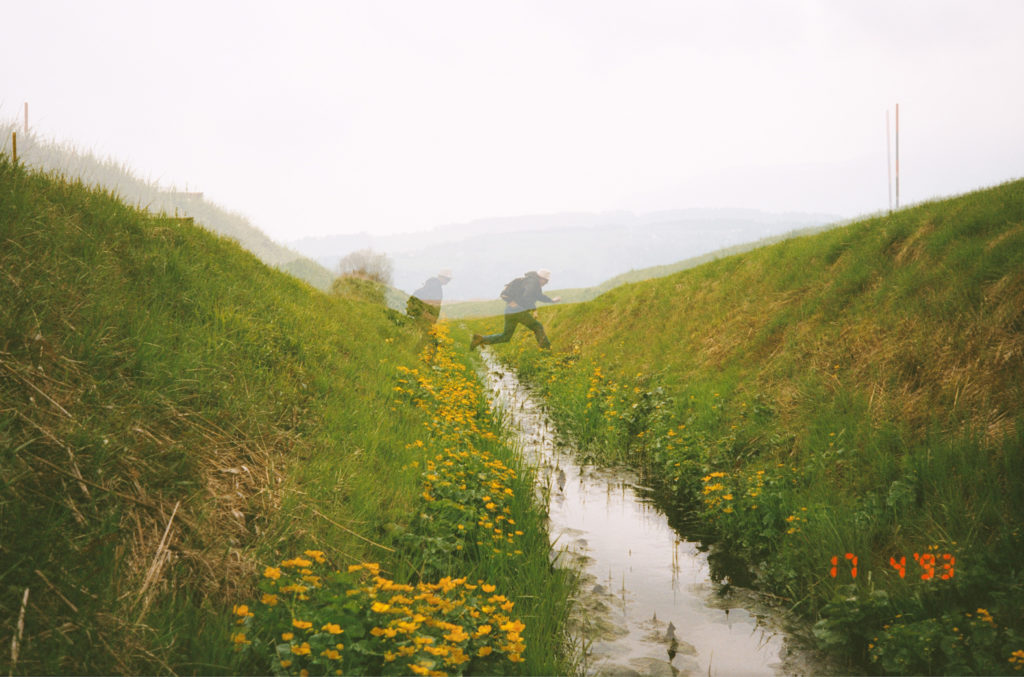 His works are represented in collections such as MOCA (Los Angeles), the Museum Ludwig (Cologne), mumok (Vienna) and, in Switzerland, the Kunstmuseum Basel and the Migros Museum. In addition to numerous lectures and publications, from 2013 to 2015 Christian Philipp Müller taught performative sculpture at the Kunsthochschule Kassel, where he was appointed rector in 2011. From 11 June 2016 the Nidwaldner Museum is staging a solo exhibition of the work of Christian Philipp Müller, in which the artist engages with the museum’s rich and diverse collections. He is also participating in the anniversary exhibitions of the kestnergesellschaft in Hanover in May and the Museum Ludwig in Cologne in August.

Christian Philipp Müller, Portrait of the Museum as a Chair, 2001. The National Museum of Art, Osaka. Photo: Shigefumi Kato